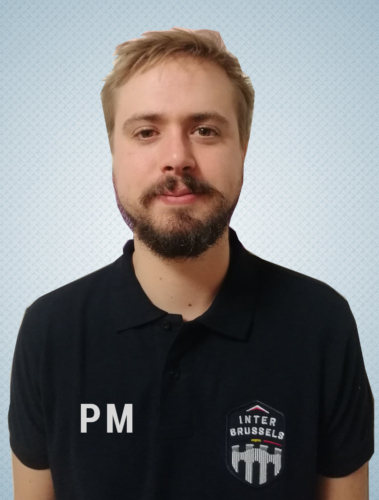 Inseparable from football from an early age. He inherited his passion for football from his father, who is currently a coach in the Belgian second division.
He started his adventure with football as a child. In his career, he managed to wear the jerseys of such clubs as AFC Tubize, Dilbeek or KV Zuun. With KV Zuun team he won the Belgian Cup.